“Attorney General Merrick Garland’s Thursday press conference was a disaster. After keeping the press corps and the public waiting for almost 40 minutes, Garland delivered a three-and-a-half-minute speech laden with sanctimonious boilerplate and then headed for the exit without taking questions,” reported National Review.

Garland’s speech sought to allay questions about the conduct of the Department of Justice in ordering 30 armed FBI agents to raid former President Trump’s Mar-a-Lago home.

“Garland seemed to think that he could cross a constitutional Rubicon while pretending that nothing of consequence had happened. Yet about 48 percent of the American public believes that political hostility to Trump was behind the FBI raid (40 percent think it was the work of ‘the impartial justice system’), and large majorities of both Republicans (77 percent) and independents (54 percent) think the motivation for the raid was political,” National Review reported.

“This is a stunning loss of public confidence in the integrity of federal law enforcement. It could inflict long-lasting damage on the rule of law, which depends on public faith in the equal enforcement of the laws,” reports National Review.

“Garland promised to ask for the government’s search warrant to be unsealed. The federal district court in Florida released it late Friday. In fact, the warrant offers limited insight into the motivation for the raid. It outlines three possible criminal charges against the former president, one of which is an alleged violation of the rarely enforced Presidential Records Act. That offense looks much more like an administrative error or misunderstanding than a serious crime. A second charge concerns the misuse of classified information, and the third alleges obstruction of justice,” National Review reports.

Why do so many Americans justifiably believe that something crassly political was behind the raid? There are at least four reasons, according to National Review:

First, the timing of the raid. The Justice Department has an unwritten but longstanding policy of avoiding overt law enforcement and prosecutorial activities close to an election, typically within 60 to 90 days before Election Day. The FBI raid came just before the 90-day run-up period began. It looks as if Garland was trying to beat the clock. But the search also cannot help but influence November’s election.

Second, the leaks. Garland had hardly vacated the podium when leaks from the inside began to flow to administration-friendly media. These allowed the agencies to put their self-serving spin on the raid without having to take responsibility for, or permit questioning of, those claims. Garland knows how Washington, D.C., works. He apparently wants to have it both ways: a trickle of official information but a gusher of selective, off-the-record disclosure.

Third, White House political pressure. It is widely reported that Biden wanted Garland to prosecute Trump. Biden’s associates told the media that Biden wants Garland “to act less like a ponderous judge and more like a prosecutor who is willing to take decisive action over the events of Jan. 6.” Garland apparently is willing to oblige.

Fourth, the impression of incompetence or, worse yet, improper political motivation already created by the Justice Department and FBI. Regardless of whether any classified documents do indeed sit illegally in Mar-a-Lago, Trump can point to a litany of law-enforcement persecution. There was the Russia-collusion claim, which turned out to be utterly false — as special counsel Robert Mueller concluded. That false claim, inspired by Hillary Clinton and her operatives, consumed the first two years of Trump’s presidency and helped hand the Democrats a midterm victory in the 2018 House elections (well after Mueller knew or should have known that the charges were spurious). There was FBI director James Comey trying to entrap the new president in allegations of obstruction of justice. There was the illegal FISA surveillance of Trump campaign officials.

Pelosi Called Out for Failure to Lead 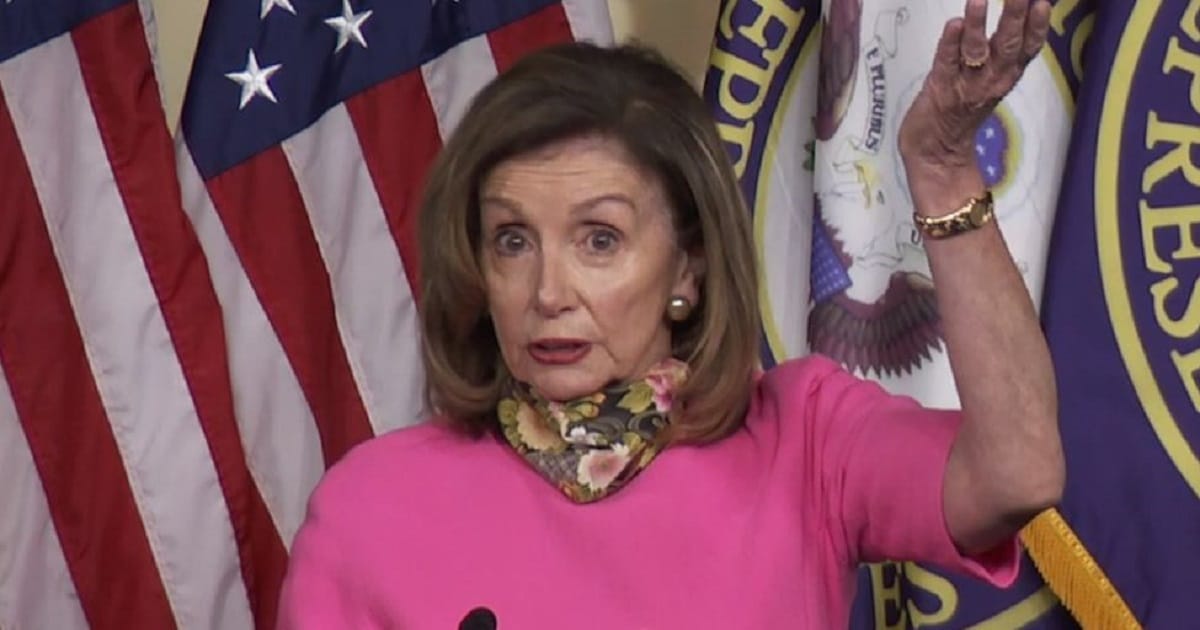 WATCH: @KariLake on Abortion.
Also — where is @katiehobbs?

Nevada gas prices are higher today than yesterday, than a week ago, than a month ago, and than a year ago.

But instead of standing up for American energy, Cortez Masto supports a lithium mining company with ties to communist China!

[email protected] is calling out Biden and the Democrats’ failure to take the rainbow fentanyl crisis seriously.
https://www.breitbart.com/politics/2022/09/29/exclusive-rnc-chair-ronna-mcdaniel-bashes-joe-biden-democrats-over-politicizing-rainbow-fentanyl/