Joe Biden held a drive-in rally on Thursday in Georgia.

We have all, by now, seen the video of Joe losing his mask, but there is another little tidbit that is worth exploring.

Biden made a comment to hecklers that was overlooked by many but may have been the most troublesome thing he said all day.

Give Me Five Days

As Joe stood at the podium staring blankly, hecklers started to scream out from the crowd to “abolish ICE.”

Without missing a beat, Biden suddenly awoke from his comatose state and told them, “I agree with you, I’m working on it, man.

“Give me another five days.”

Some of the more progressive members of the Democrat Party have been crying about closing ICE for years, but nobody has taken it very seriously.

Now, however, Democrats have the numbers, and they have their puppet in the White House who will cave to just about anyone that applies pressure.

With the immigration crisis at an unprecedented point, the idea of closing ICE is terrifying.

We all know Joe Biden wants to flood the country with illegal immigrants and raise legal immigration caps across the board.

He has halted the wall from being completed, leaving massive, uncovered gaps in the wall and has given the green light for catch and release again.

If he stays true to his word here and abolishes ICE, this country will have officially lost all border integrity.

If you have no borders, you have no country, and that seems to be exactly where we are headed right now. 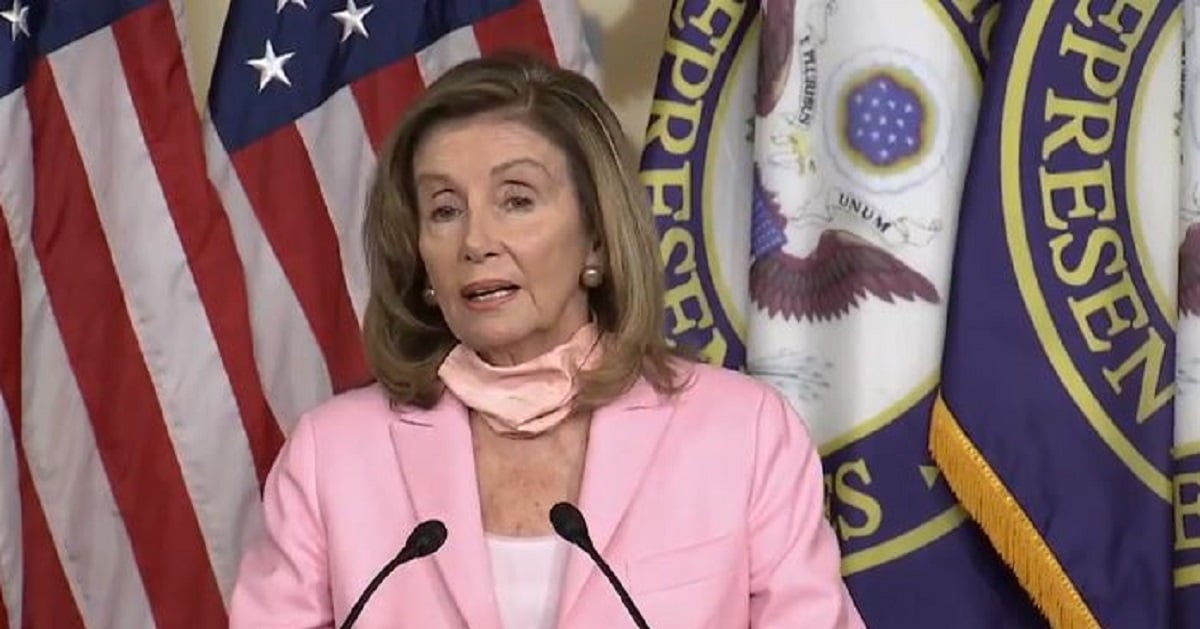 “Break out the eight-track tapes and the disco balls. Inflation in a time of unemployment and gas lines is suddenly giving the economy a decidedly 1970s feel.”
https://www.nbcnews.com/think/opinion/unfilled-jobs-unemployment-price-rises-show-biden-s-spending-plans-ncna1267319