Believe it or not, some news agencies will not permit a free-for-all on Donald Trump.

Bill Crane, appearing on WSB-TV, found that out the hard way.

His bosses did not think it was all that funny, and now Crane is out of a job.

WSB was discussing Graham being called to testify regarding the 2020 election in Georgia.

Crane observed, “Labor Day is when undecided voters and nonaligned voters really start focusing on the election ahead.

Ray Carter, the vice president and general manager of WSB-TV, announced the parting of ways with Crane on Monday.

He stated that Crane’s comments “are not aligned with our commitment to fair and unbiased reporting and analysis.”

He was terminated “effective immediately.”

Crane did the obligatory apology, then tried to justify the comments by adding that he tries to “call the hard balls and strikes on either side, and attempt to do so with a bit of humor, sarcasm, the occasional pun and tongue in cheek.”

He added, “I have worked in senior staff positions on both sides of the aisle and consider many of those folks, Democrats and Republicans, as friends and mentors.

Crane has been with the network since 2006.

Sean Hannity better watch out, as the precedent has been set, so he better stop calling Biden “Sippy Cup Joe,” or he could be next! 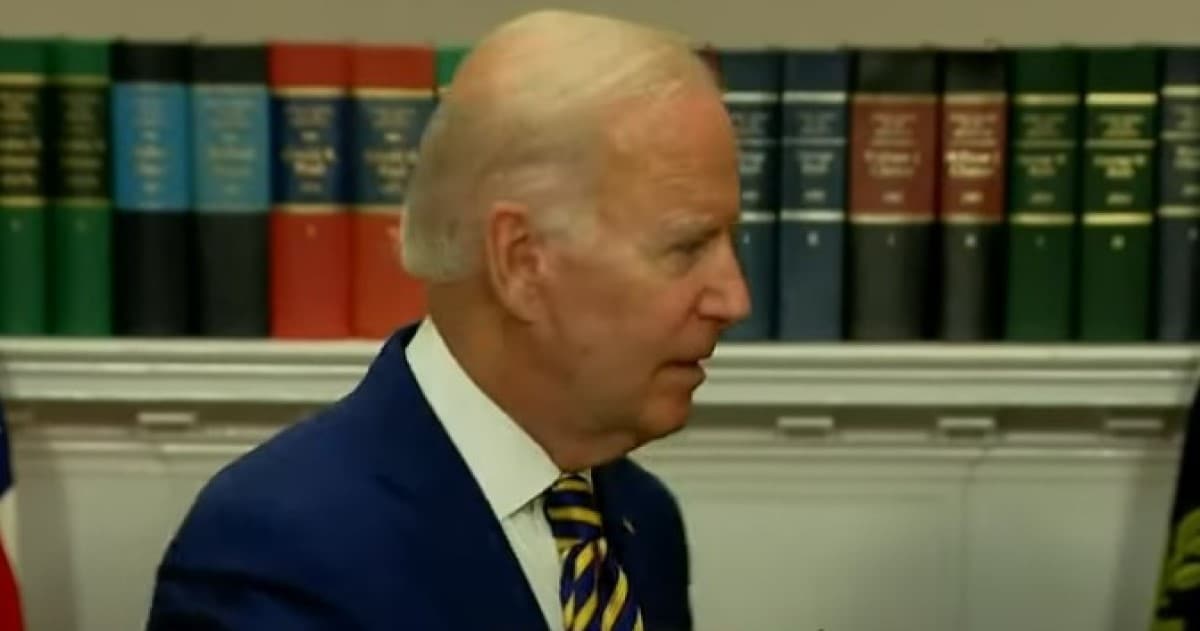