One of the most iconic film actors of our time has sadly passed away.

Sean Connery, most-known for his epic portrayals of James Bond, died peacefully in his sleep at the age of 90.

Connery passed away at his home in the Bahamas, where he has spent most of the last few years.

Connery is one of those actors that has been around for so long, many of us feel as though we know him personally.

For me, Connery was THE James Bond, but that is far from his only achievement in the film industry.

Needless to say, there was an outpouring of affection on social media after his passing, including from the official James Bond account on Twitter…

Producers Michael G. Wilson and Barbara Broccoli: “We are devastated by the news of the passing of Sir Sean Connery. He was and shall always be remembered as the original James Bond whose indelible entrance into cinema history began when he announced those unforgettable words —

Connery’s first role was actually an uncredited role in 1954’s “Let’s Make Up.”

That appearance, however, would launch a historic career, one that would take an even more significant turn when he launched the Bond franchise in 1962’s “Dr. No.”

While not his most prolific roles, some of my personal favorites outside of the Bond franchise were “The Rock” in 1996 and “Finding Forrester” in 2000.

Connery’s last major big-screen appearance was in 2003, playing Allan Quatermain in “The League of Extraordinary Gentlemen.”

Since then, he has appeared in one TV documentary as well as lending his voice to several other projects, including the voice of James Bond in a video game.

His final project was the voice of Sir Billi in “Sir Billi” in 2012.

Rest in peace, Mr. Connery, for you were truly one of the greats. 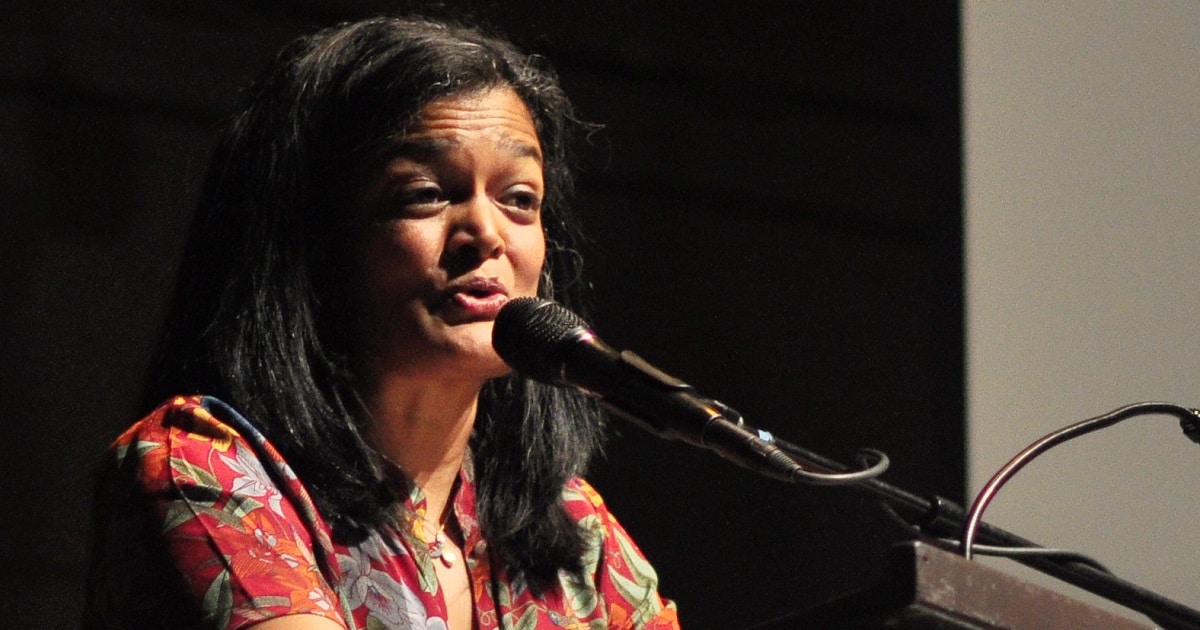 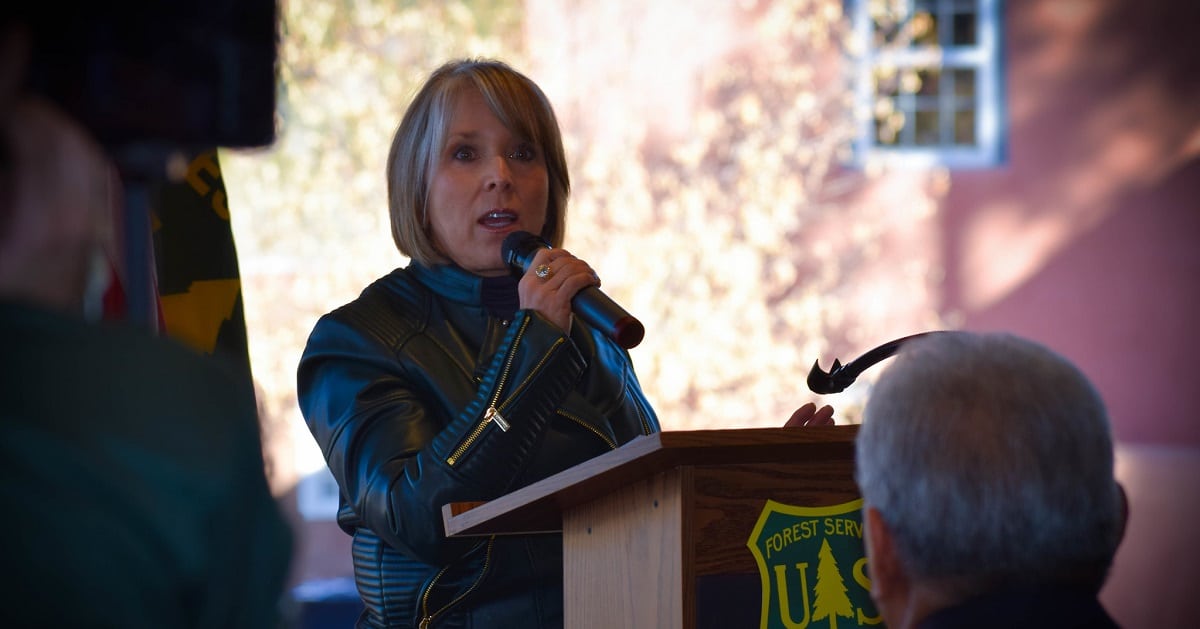 Only 9% of Joe Biden’s $1.9 trillion bill will actually be spent fighting the pandemic.

The rest is a far-left wish list, which is why Joe Biden is having to rely on a hyper-partisan process to force it through.

President Trump brought historic peace deals to the Middle East by standing up to our adversaries and standing with our allies.

Now, Biden is bringing back Obama’s same failed team and failed strategy, which threatens to reverse this progress.

His nomination shows once again that pro-life voters are not welcome in the Democrat Party. 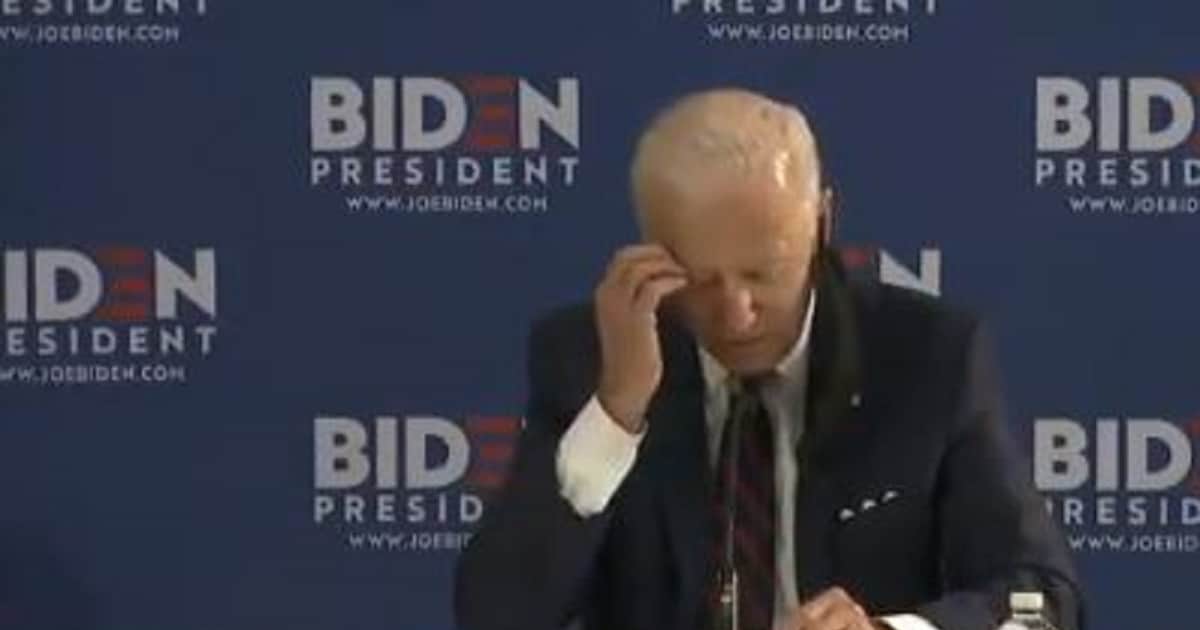 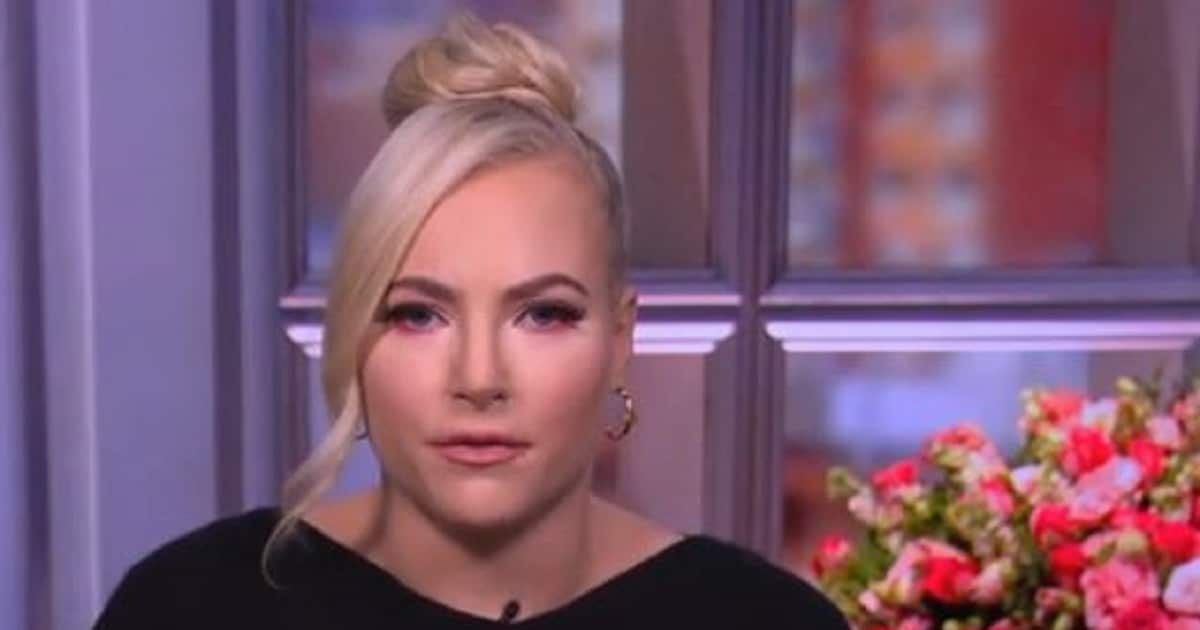 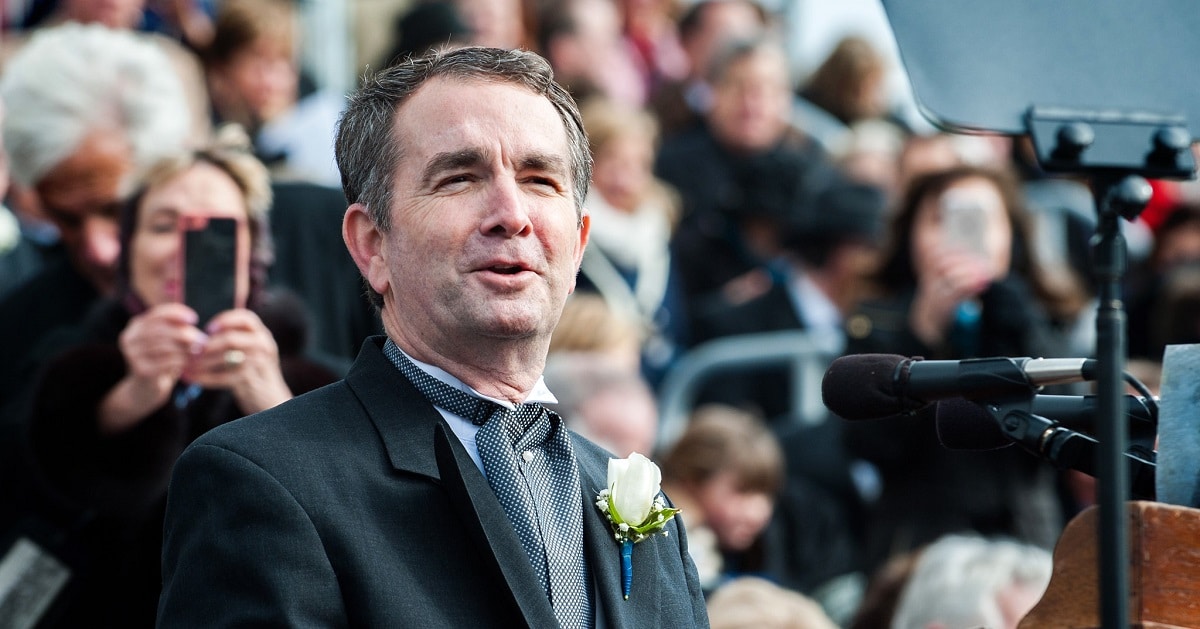 Virginia Governor Has Death Penalty Repeal on His Desk