President Trump has been adamant about filling the SCOTUS vacancy even though the election is only two months away.

Democrats, however, have been fighting this tooth and nail.

Since they are all supposed to represent the people of this country, they should be doing what the people want… and that is for Senate hearings to begin.

The People Have Spoken

When Obama’s SCOTUS nominee was stalled in 2016, we all knew it would come back on Republicans at some point.

The saving grace for Senator McConnell (R-KY), however, is that when he declined to hold the hearings, he specifically cited a historical precedent that no opposing Senate had approved of a SCOTUS appointment in the last year of a presidential term in more than a century.

Since the Republicans still control the Senate and we have a sitting Republican president, the standard is not the same.

On this, McConnell stated, “In the last midterm election before Justice Scalia’s death in 2016, Americans elected a Republican Senate majority because we pledged to check and balance the last days of a lame-duck president’s second term.

“Since the 1880s, no Senate has confirmed an opposite-party president’s Supreme Court nominee in a presidential election year. … President Trump’s nominee will receive a vote on the floor of the United States Senate.”

The people of this country seem to agree with that, with an overwhelming majority saying they want to see hearings started even though the election is less than two months away.

The survey was taken by Marquette University, revealing that 67 percent of adults want the hearings to take place immediately.

This was not a partisan issue, either, as 63 percent of Democrats and 71 percent of Independents agreed.

That poll was taken only days before Ginsburg passed away, so it will be interesting to see what comes about in new polls regarding the Democrat response now that the scenario has actually happened.

President Trump reportedly has narrowed down his shortlist to five people, but two justices are believed to be the preferred choices.

Trump is expected to submit a name to the Senate for confirmation by the end of this week. 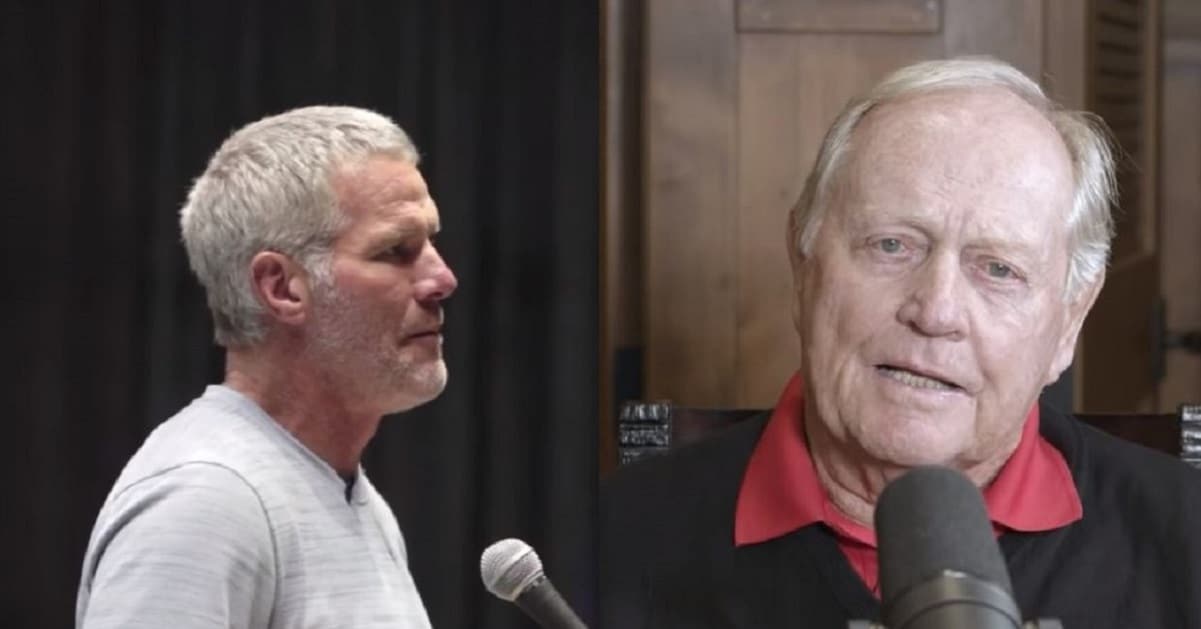 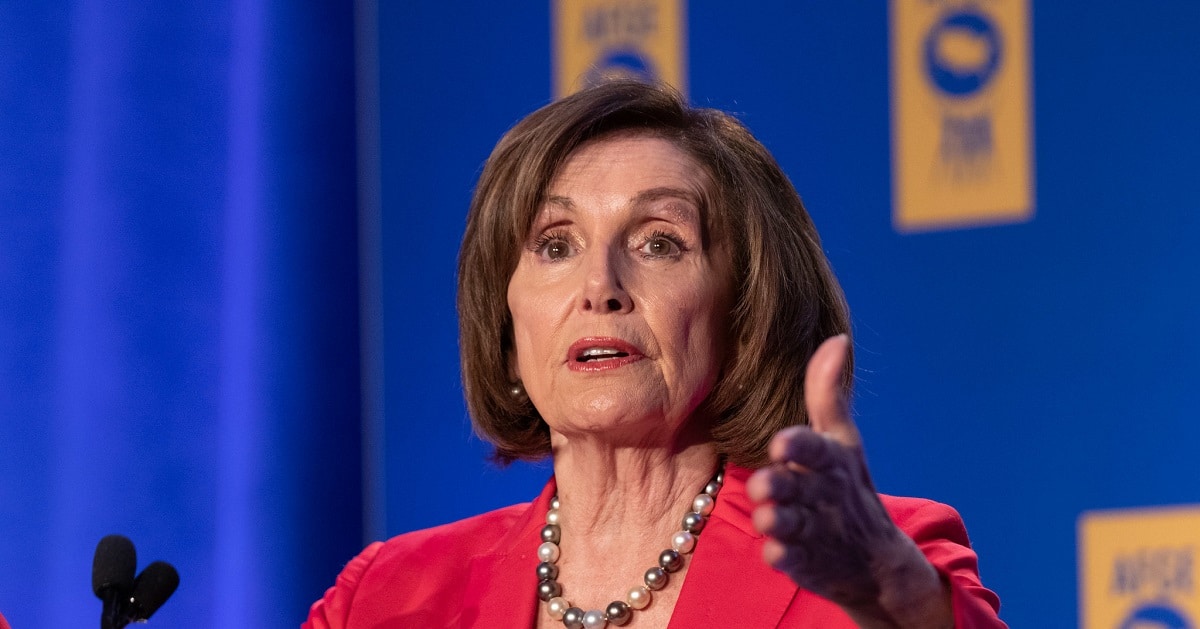