A rather disturbing report has surfaced about Georgia Senate candidate Raphael Warnock.

The Washington Free Beacon has published a report regarding a summer camp that was run by Warnock’s church.

According to records, the camp was deemed unsafe to operate due to unreported child abuse allegations and safety-code violations.

According to records from the Maryland Department of Health and Mental Hygiene, the allegations made against the summer camp forced the resignation of the camp director.

Records show that the camp was not doing criminal background checks on staffers, kids were being left unsupervised, and there were at least five cases of child abuse and/or neglect brought against the camp director.

Warnock is directly linked to these cases in several ways.

The report stated that during a 2002 investigation, Warnock allegedly obstructing the investigation and discouraged subjects from even talking to police.

Warnock was reportedly arrested over these allegations but charges were eventually dropped.

When Warnock was serving as the pastor for Douglas Memorial Community Church, Camp Farthest Out, the camp the church was operating, the camp did not report numerous incidents of child abuse that involved camp staff, which led to the revocation of the certification of operation for the camp.

According to a letter from Camp Farthest Out lawyer Paul D. Shelton to the county prosecutor’s office on July 10, 2003, Brian Carter, the camp’s director at the time, was “party to several findings of indicated child abuse or neglect brought on behalf of the following individuals while he was a camp counselor for the Camp.”

A health inspector report from July 2002 reads, “Staff are not supervising campers.

“Conversations w/ medical staff & pool staff indicate that this is routine among the counselors.

“It was observed during inspection today.”

Warnock was also involved in a lawsuit that was brought by a Maryland couple in 2003.

The suit was settled in 2005 but details of the case are unavailable because the records of the case were allegedly transferred from the Circuit Court of Baltimore City to Maryland State Archives.

I say allegedly because the Archives office claims it never received the records and cannot locate them (well, isn’t that convenient).

Two months after that case was settled, Warnock took a job as pastor at Ebenezer Baptist Church in Atlanta, GA.

How this man made it past the vetting stage is baffling but here he is, on the verge of becoming a United States Senator.

He could not even oversee the running of a church summer camp and We the People are supposed to expect him to be able to dictate policy for our country? I don’t think so!

You can read the full report in the Washington Free Beacon. 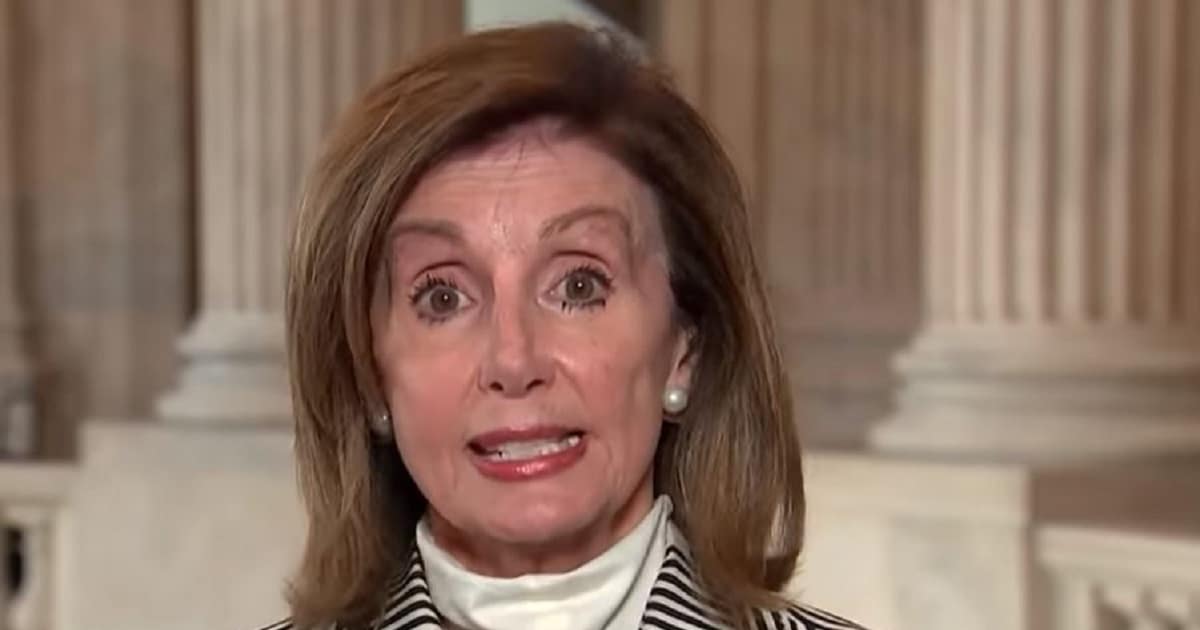 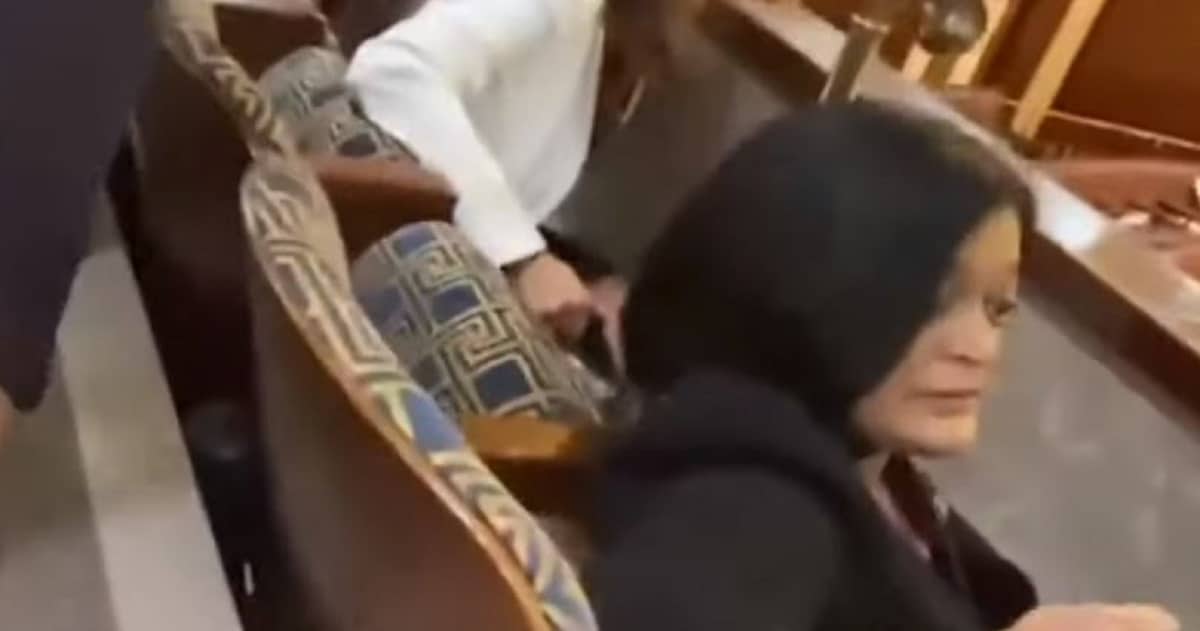 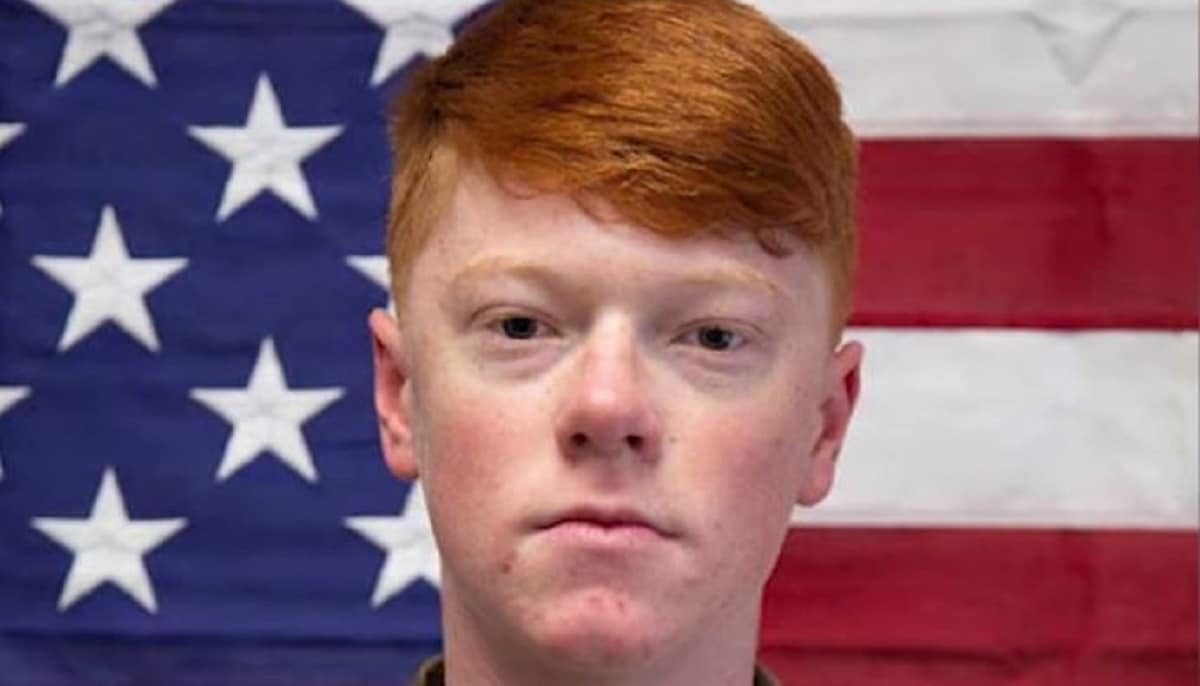 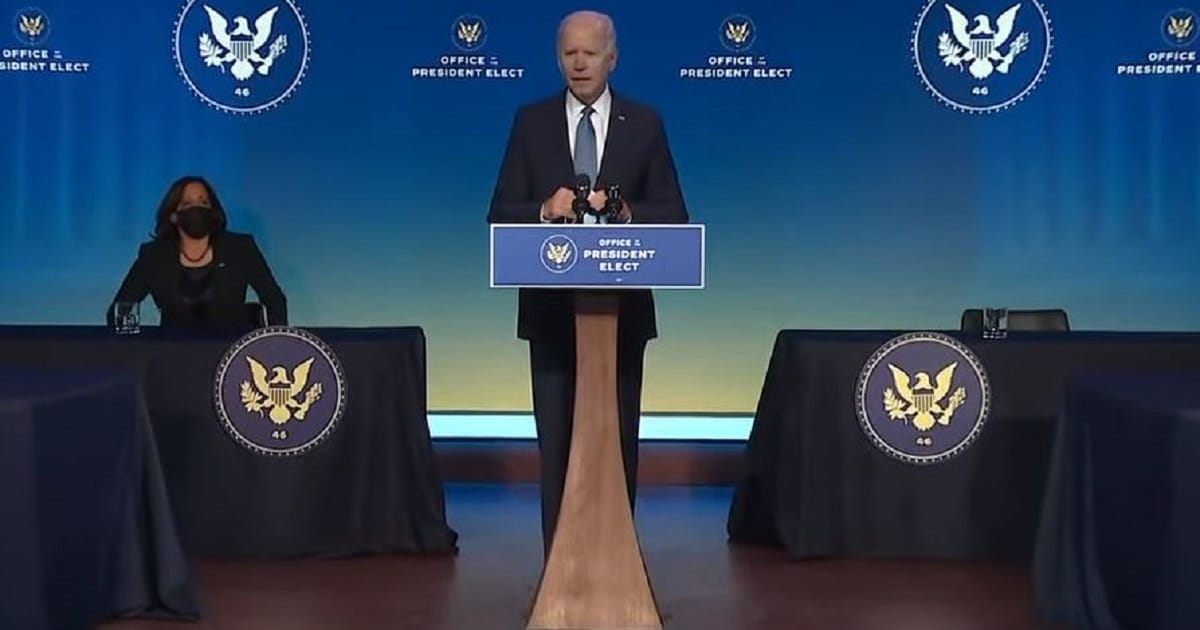 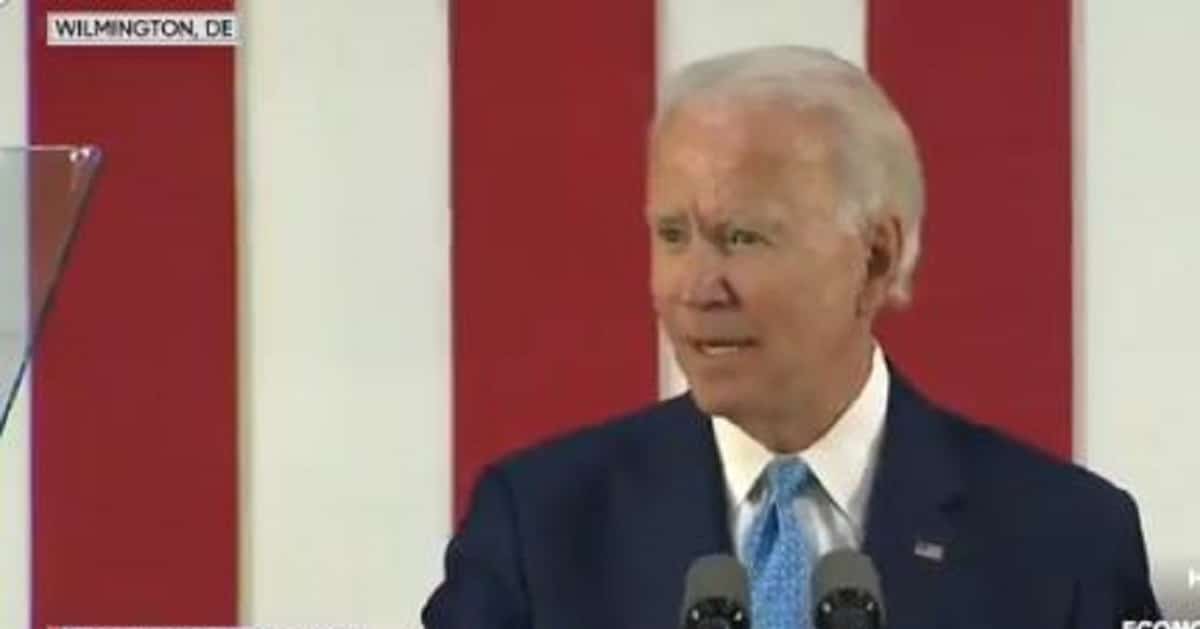 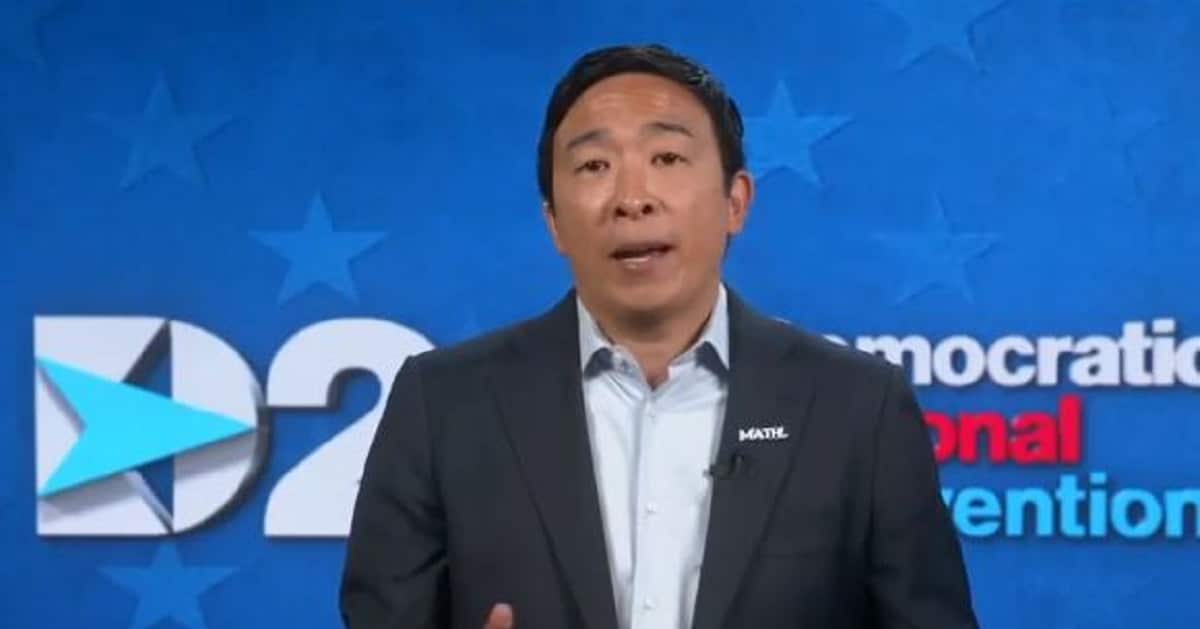