Joe Biden is setting all kinds of records since having moved into the White House, and none of them are good.

The latest being a 15-year high in detained migrants crossing the border illegally.

At least two major publications have reported more than 170,000 crossings took place in March, the highest number since 2006.

Numbers Don’t Lie, But You Do, Joe

It is honestly pretty hard to find a time when Joe Biden has said something truthful to the American people since taking office.

The lie he is telling regarding illegal immigration, however, is one of the big ones.

As they say in Hollywood, Joe’s story is only loosely based on facts.

In this case, it is Joe Biden’s claim that the increases we are seeing right now “every single, solitary year.”

Biden is right in saying that the numbers always increase this time of year, however, it is the extent of the increase where Biden is being misleading.

The country has only seen numbers like this twice in the last two decades, yet Joe Biden continues to try to sell these numbers as a “normal” pattern of activity.

Even more alarming than the actual overall number, however, is the increase in unaccompanied minors that are crossing.

As of the latest reports, the government is currently holding roughly 15,000 migrant minors and the new projection for the year is that as many as 180,000 unaccompanied minors could cross the border by year’s end.

Democrats, by and large, are still refusing to call this a “crisis,” however, for fear of undermining Joe Biden’s narrative.

The only Democrats that have split with Biden on this are Senator Joe Manchin (D-W.V.) and congressional Democrats whose districts are right on the border and the most impacted by this surge.

McCarthy Warns… Do NOT Trust Pelosi on Court Packing

“Crisis Manager” Kamala has been avoiding the border for 22 days. 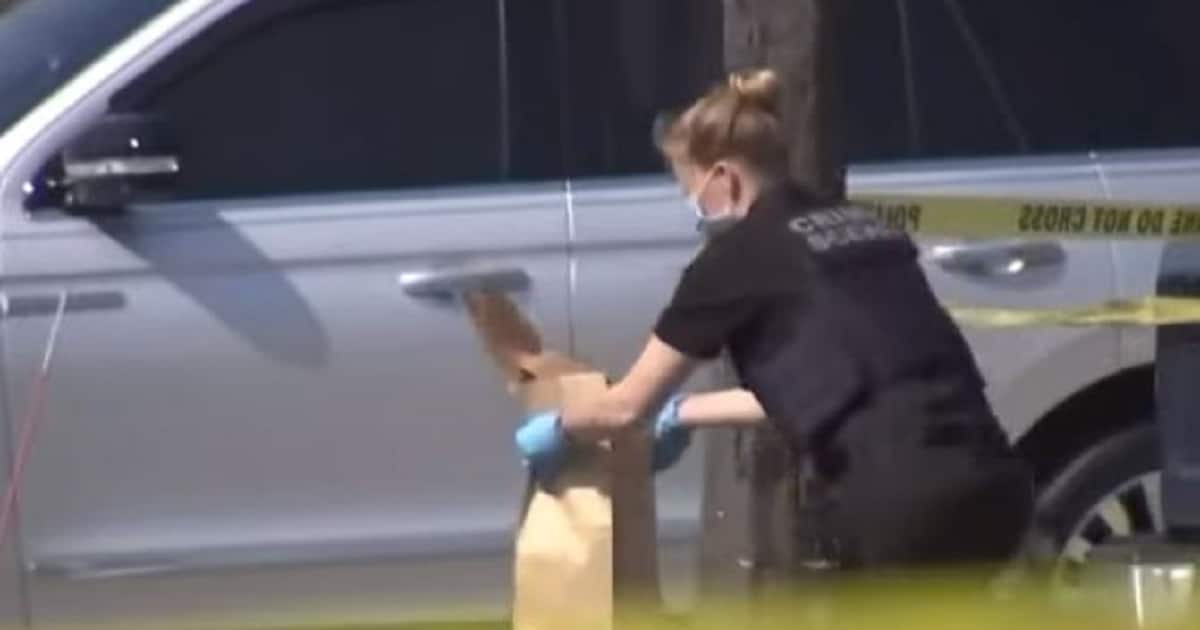