This week, two more sexual misconduct allegations were made against Tucker Carlson and Sean Hannity that could possibly cost them both their jobs.

Jennifer Eckhart and Cathy Areu have offered up some rather disturbing accusations about alleged sexual misconduct that paint a very disturbing picture of Fox News.

Eckhart described masochistic raping at the hands of Ed Henry, someone who Areu has also accused of harassing her (Ed Henry has denied the allegations made against him).

Areu further accused both Hannity and Carlson of harassing her.

She stated, “Like Ms. Eckhart, I too was fearful to come forward.

“However, I simply could not stay silent given the tremendous harm that Mr. Henry and others at Fox News have caused for women affiliated with the company.

“I chose to file this complaint because no woman should have to suffer the conduct to which I was subjected, much less the egregious conduct suffered by Ms. Eckhart.”

Fox News has stated that it has investigated Areu’s claims and found them to be untruthful.

The network released the following statement to the Washington Examiner:

“Based on the findings of a comprehensive independent investigation conducted by an outside law firm, including interviews with numerous eyewitnesses, we have determined that all of Cathy Areu’s claims against FOX News, including its management as well as its hosts Tucker Carlson, Sean Hannity & Howard Kurtz and its contributor Gianno Caldwell, are false, patently frivolous and utterly devoid of any merit.

“We take all claims of harassment, misconduct and retaliation seriously, promptly investigating them and taking immediate action as needed — in this case, the appropriate action based on our investigation is to defend vigorously against these baseless allegations.

“Ms. Areu and Jennifer Eckhart can pursue their claims against Ed Henry directly with him, as FOX News already took swift action as soon as it learned of Ms. Eckhart’s claims on June 25 and Mr. Henry is no longer employed by the network.”

Crime Has Risen 57 Percent with AOC in Office

Pelosi Brushes Off Threat of GOP Probe into DOJ

Every single Democrat in Congress voted to raise taxes on the middle class.

Inflation is outpacing wages. Violent crime is skyrocketing. Open borders. This is NOT what Americans deserve. Vote accordingly this November. #PASen

Gas is $4. Inflation at a 40-year high. Crime is skyrocketing. The border is open. Two-thirds of Americans are living paycheck to paycheck.

Where’s Joe Biden? On a beach vacation with Hunter. 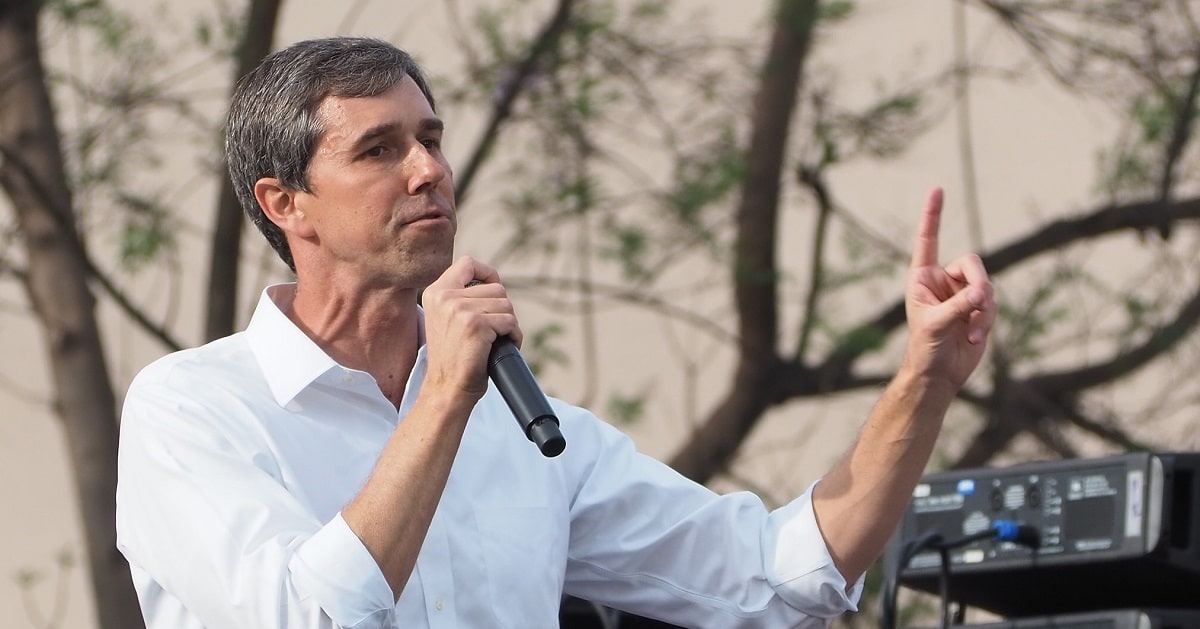 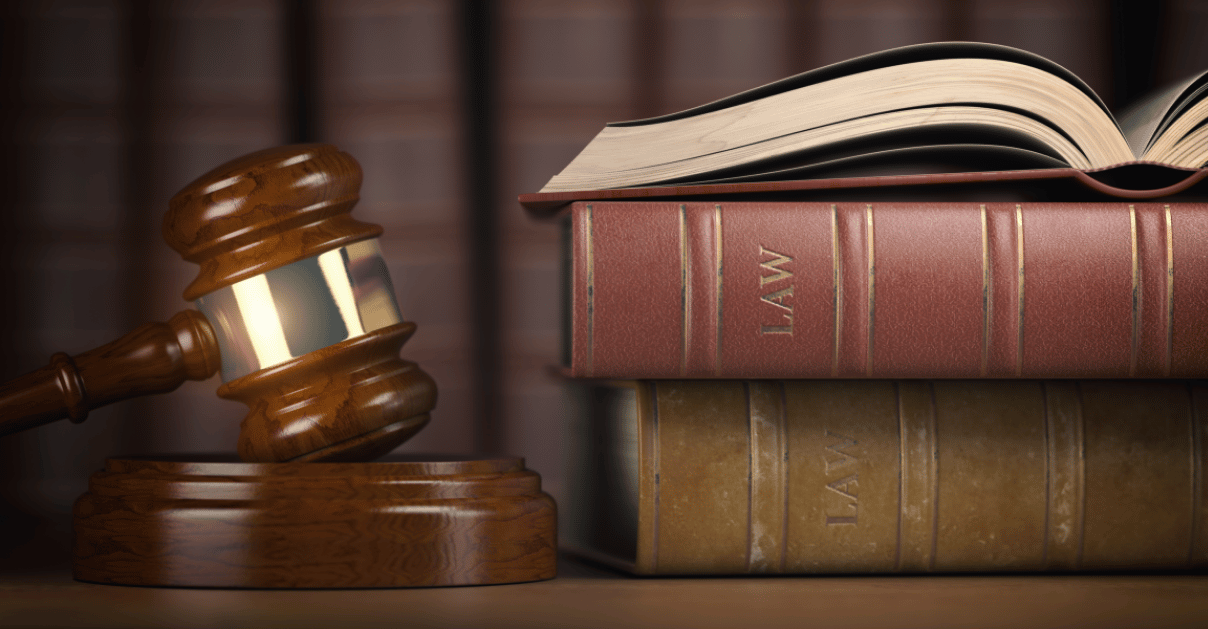 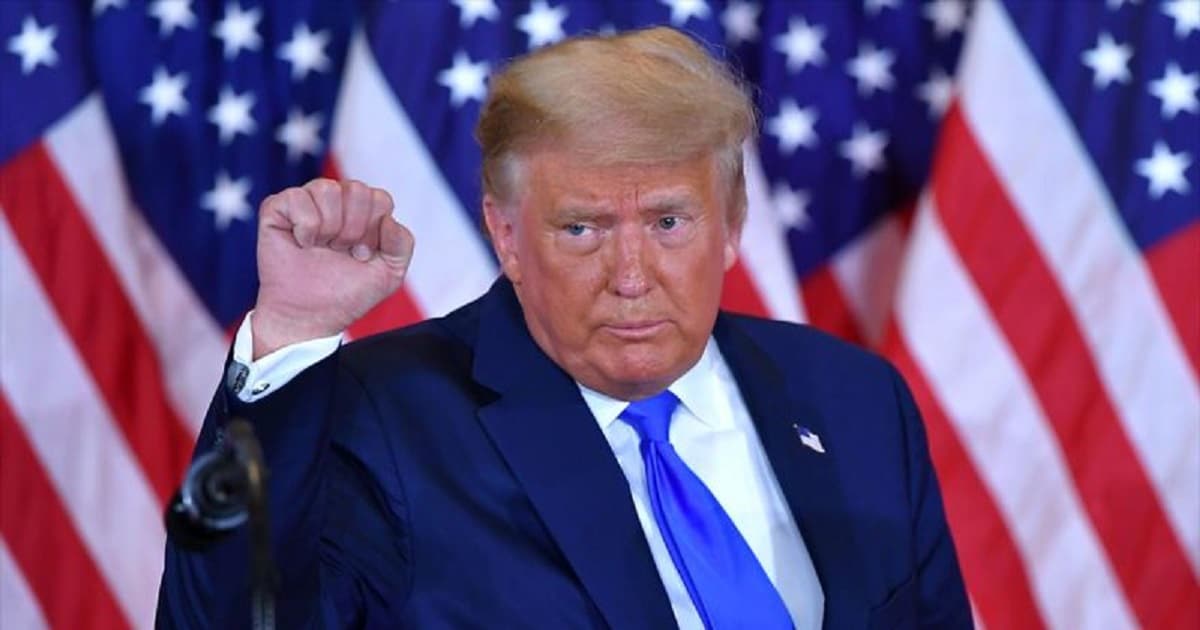