The day has official come when it is no longer safe to openly support Donald J. Trump.

Just ask the Trump supporters that were attending a political rally in Fort Mill, S.C.

While showing support for Trump, a vehicle drove buy and after exchanging words, someone inside the vehicle opened fire on the crowd.

The shooting occurred around 6:50 p.m. right off I-77 and Sutton Road.

According to local reports, a vehicle drove by the Trump supporters yelling obscenities at them.

The vehicle then reportedly drove by again, this time firing shots into the crowd.

He added, “It was ridiculous. There were kids everywhere.

“They drove by really slow and saw everybody, so they knew exactly who was there.”

The good news is that police were able to find the driver of the vehicle.

He was identified as 23-year-old Marquise Damarius Asomani of Charlotte and he is now in custody.

The suspect has been charged with six counts of assault and battery of a high and aggravated nature and one count each of unlawful carrying of a pistol, pointing and presenting firearms at a person and possession of a firearm during a violent crime.

Lindsey Portugal, one of the organizers of the rally, stated, “I think it’s sad honestly that we’re showing support for the president and you have to be nervous about somebody coming and doing this.

It may be discouraging to her, but the sentiment online was that this is only driving Trump supporters even more to get him re-elected. 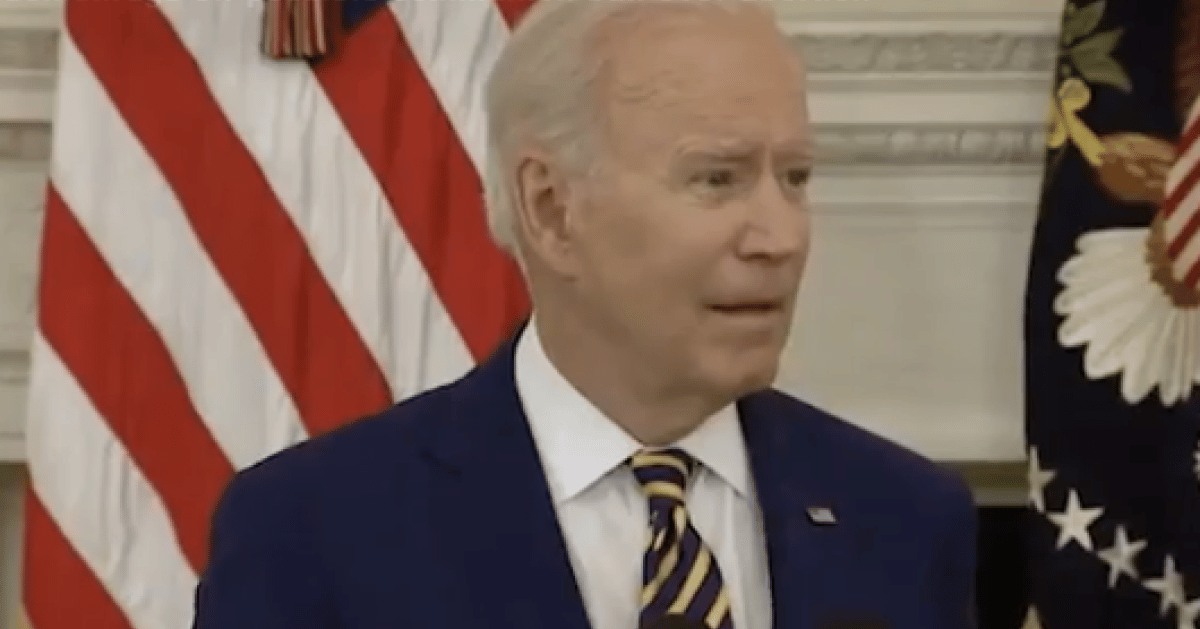 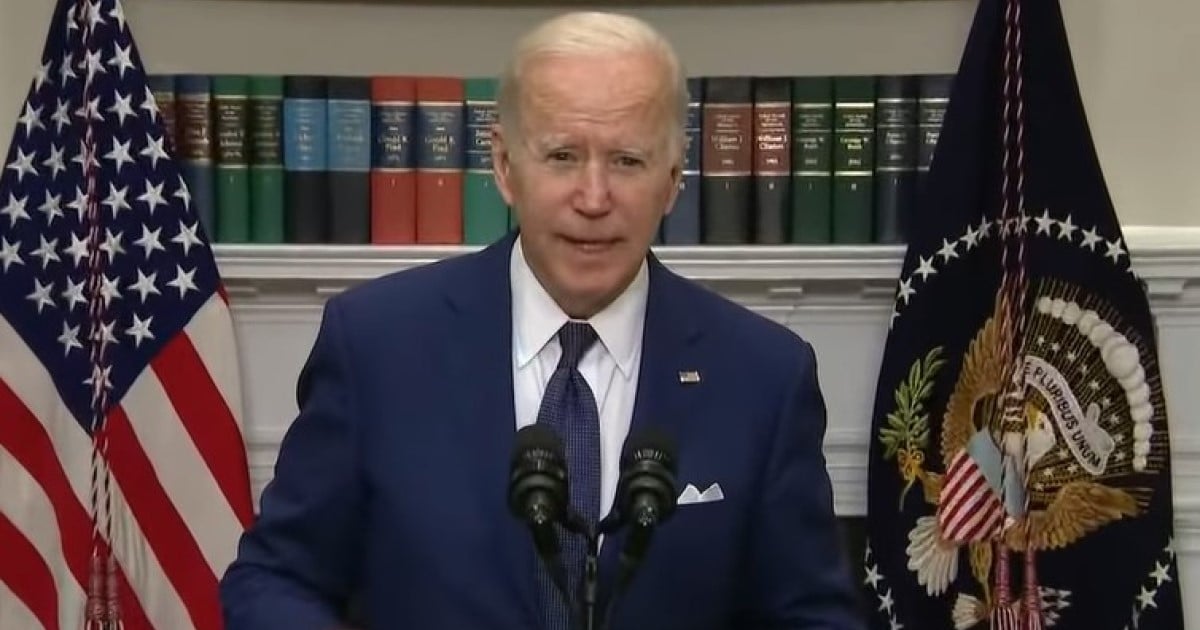