Fargo, North Dakota… not a town many people have heard about save the title of a TV show.

Well, that is about to change due to a horrific crime against a 14-yer-old little girl.

Daisy “Jupiter” Paulsen will not get to experience prom and her father will never be able to walk her down the aisle after a homeless person allegedly on meth brutally attacks and killed the girl on Friday.

According to the girl’s father, Robert Paulsen, Daisy was skateboarding to her mother’s home when she was attacked.

The attack took place by a nearby strip mall where the alleged murderer, Arthur Prince Kollie, was hanging out.

This was not a quick attack, either, as Kollie reportedly stabbed the girl 25 times and beat her over a 25-minute period.

The police were called when a garbage collector saw Kollie leaning over the girl, with his hands wrapped around her neck and nose.

When police finally caught up with Kollie, he had changed his clothes at a local Walmart, discarding everything with blood on it, but the police found the clothing.

When Kollie was asked about the murder, he claimed he had taken methamphetamine on Thursday and had not slept since.

He also told police he suffered from depression, personality disorders, and anxiety, as well as having no recollection of the murder, stating, “attempted murder, as is she alive? Or what? What does attempted murder mean?”

His actions, however, lean toward a far different tale, especially him discarding his bloody clothes.

This is yet another example of a Democrat destroying a city and putting its residents at risk.

Fargo’s mayor is Tim Mahoney, and he has been mayor since December 2, 2014.

At first, he was acting mayor when the sitting mayor passed away, but he was then elected to office in 2015 and ran unopposed in 2018.

Why nobody opposed him is baffling, as Fargo is one of the most crime-ridden cities in the county per capita.

According to Neighborhood Scout, there are 4.62 violent crimes per 1,000 residents, putting it in the top 10 percent of the most dangerous cities in the country.

Let me ask this question again… when are liberals in this country going to wake up and stop pulling handles simply because there is a D next to the name? 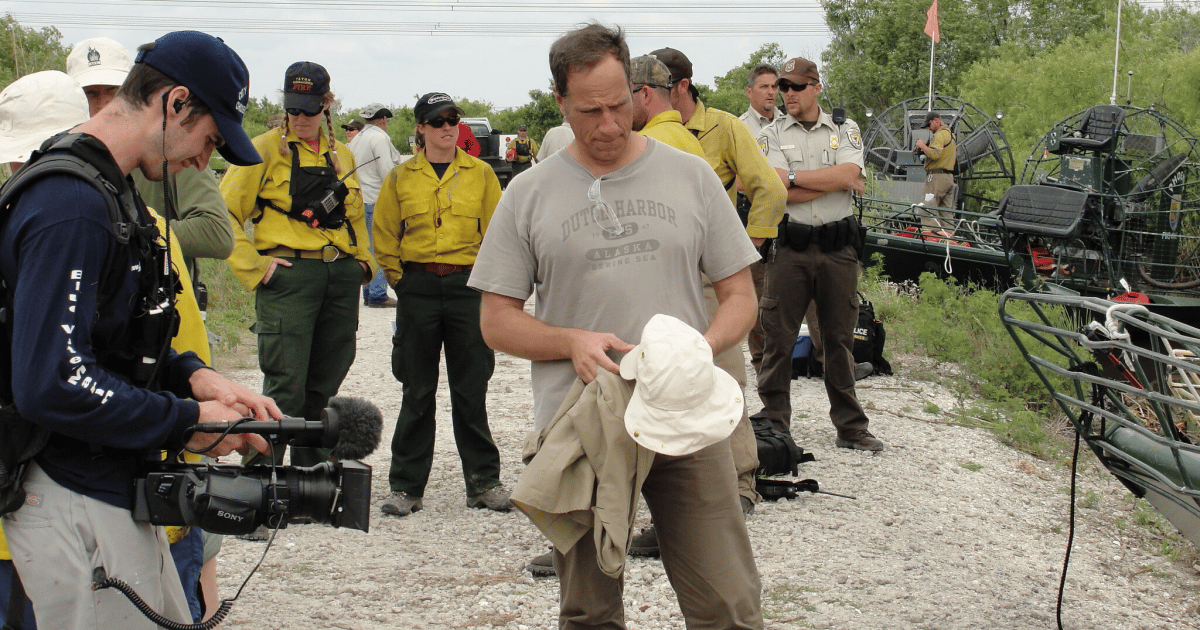