As election day gets closer, the gamesmanship among the never-Trumpers in the Republican party is starting to get ramped up.

Just as we saw in 2016, former President George W. Bush’s people say the former Republican president will not endorse Trump, but he is not the only one.

Colin Powell, the former Secretary of State, has stated that not only will he not vote for Trump, but he is also actually going to support Joe Biden.

A story recently broke that former President George W. Bush is not planning on endorsing anyone during this election.

Instead of endorsing a candidate, he is expected to stick to discussing policy issues.

Bush did not vote for or support Trump in 2016, so we expected something similar this time around.

Powell did not vote for Trump in 2016 either, instead choosing to cross the aisle and pull the handle for Hillary Clinton.

Once again, Powell is siding with a Democrat and has stated he will pull the handle for Joe Biden come November.

During a recent CNN “State of the Union” interview, Powell stated, “I certainly cannot in any way support President Trump this year.”

Powell revealed that he has a close relationship with Biden that has formed over the years.

Will This Hurt Trump?

In 2016, the dissent among the party did cost Trump votes, but it was not enough to cost him the electoral college vote.

This time around, that could be different if more Republicans refuse to support him.

The problem Trump is facing is that some of the people that came out to vote in 2016 that had not voted in years no longer support him or are unwilling to vote for him.

Trump’s base, however, is unshakeable and recent events may actually turn some Democrats to vote for Trump that had been on the fence as to whom they were going to pull the handle for.

While the Bush/Powell snub was almost predictable, as is Senator Romney (R-UT) crossing the aisle, the rest of the Republican field is expected to side with Trump.

If he faces any more notable defections, it could present a real problem for him.

Either way, with every passing day, it looks like this election will be very close regardless of who wins.

Update: 6.9.2020 – President Bush’s spokesperson has come forward to deny any reports that Bush has confirmed he will not vote for Trump as 100 percent false. (Fox News) 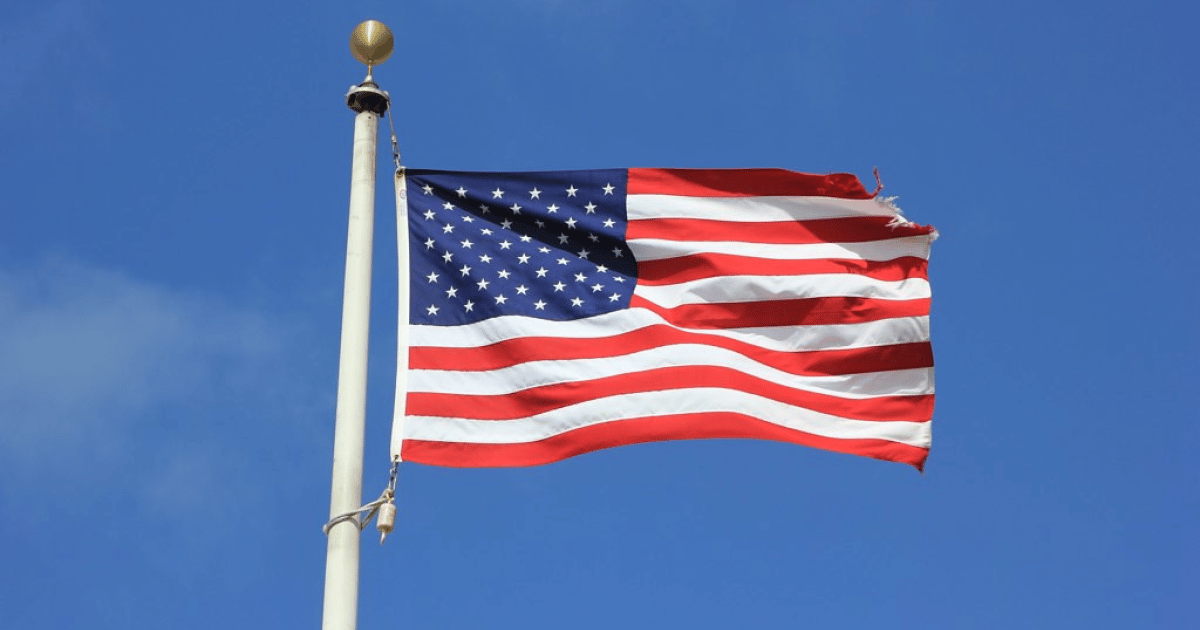 Facts about the Biden Tax Hikes:

🚨 The Tax Foundation found the bill would DECREASE average after-tax income at every income level.

🚨 The Joint Committee on Taxation found the bill would RAISE the tax burden on Americans making as little as $20,000 per year.

We stand with God and Family values 🇺🇸

For Democrats the pain is the point.

Their vote today will raise your taxes.

They have failed to represent Americans well.