During that event, Trump stated that he is targeting Easter Sunday to restart the economy and put America back to work.

Giving Everyone a Target

Since this shutdown began, Americans have wanted a target date to look forward to and today, Trump gave it to us.

The date was not locked in stone, but more of a hopeful target based on what we learn over the next two weeks and what we have learned to this point.

Trump has been adamant and even stated during the nightly task force press conference that this will only happen if it is advisable to do so.

Over the last few days, the media and Democrats, including Joe Biden, have tried to pit President Trump and Dr. Fauci against each other.

He stated, “The president has listened to what I have said and to what the other people on the task force have said when I have made recommendations he has taken them.

“He’s never countered or overridden me, the idea of just pitting one against the other is just not helpful.”

One of those leading the charge against Trump in terms of saying Trump is putting out bad information has been Joe Biden.

Rather than pitching in to help, Biden holds daily pressers hammering Trump and trying to paint himself as a savior.

Sadly, nobody is challenging Joe Biden on his statements but when they are fact-checked, such as the Washington Post did recently, they are found to be untrue.

During times like these, a president needs to walk a very fine line and Trump, while he has made some mistakes, has done this fairly well.

That is reflective in the fact this approval rating on his response to the virus is now up around 60 percent, consistently rising.

Saying that our country can possibly be reopened on Easter Sunday is hopeful, and those of faith would like nothing more than to be in their respective house of faith to celebrate the holiday.

Trump has been far from perfect throughout this process but he has been Trump, if that makes sense.

We, as Americans, now have a possible date to look forward to, something the media has blistered Trump for not providing and now that he has, they are criticizing him for it.

Trump gives the country hope, and the media tries to take it away, but from the response I have seen on social media, Americans are not going to allow that to happen anymore. 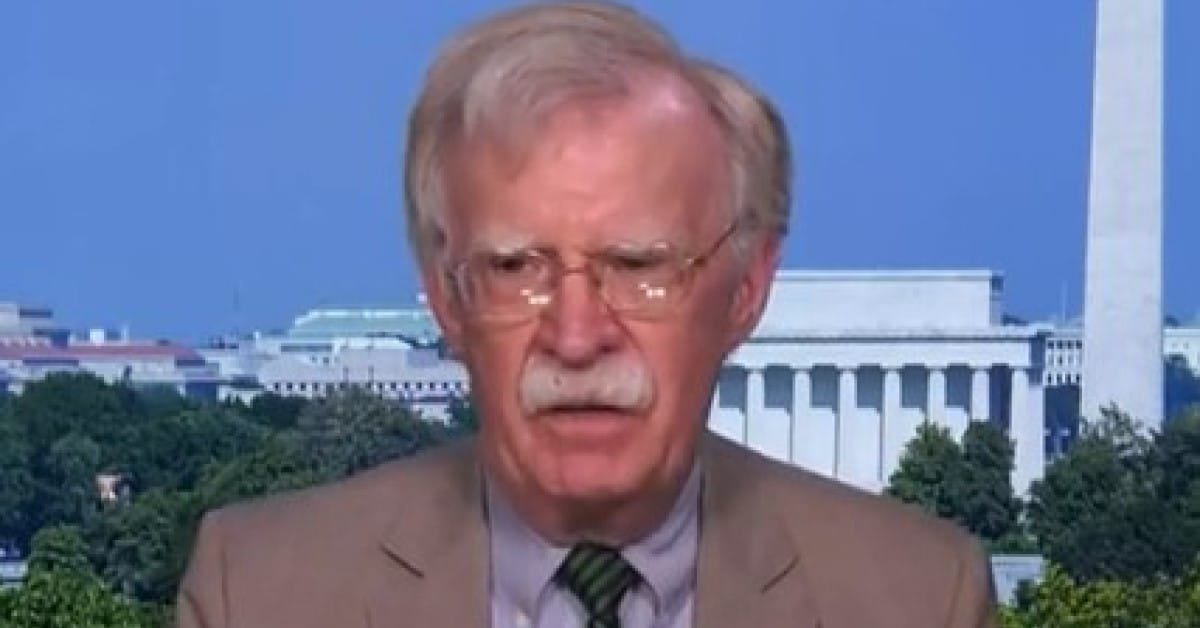 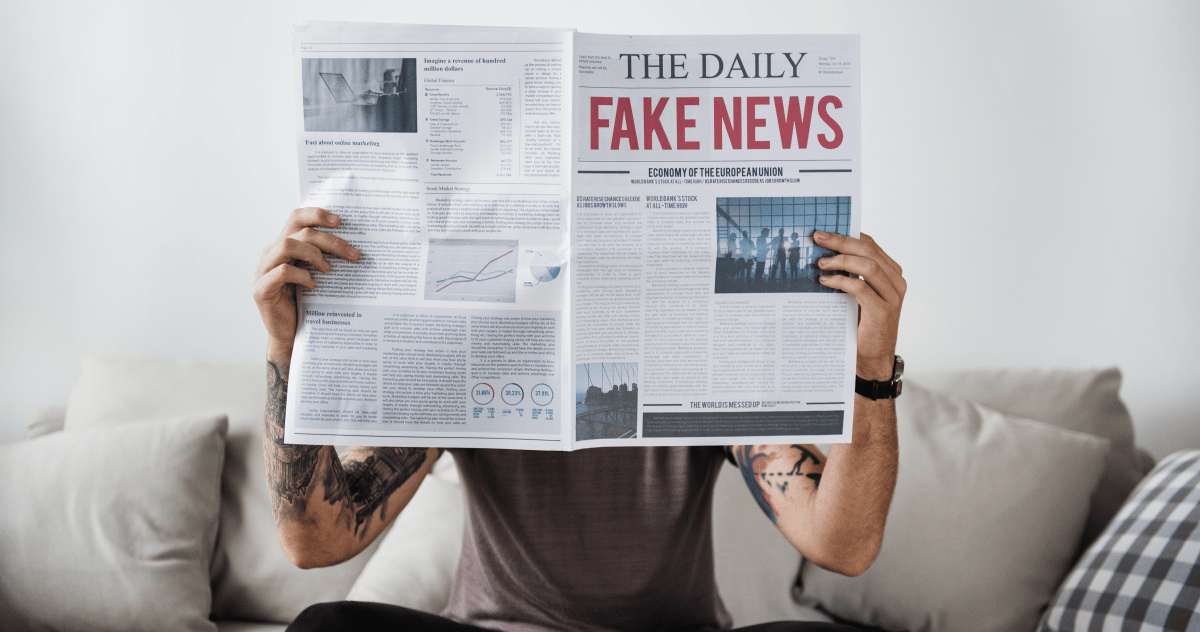