The media has been tearing up the Trump campaign for fighting the election and the courts have not even allowed the campaign to have its day in court.

That, however, has not stopped them from moving forward, including Sidney Powell, who is not formally a part of the Trump campaign legal team.

Powell recently filed several suits to fight the election results and a legal adviser for Trump believes these cases have some teeth and could “affect the outcome of the election.”

For weeks, Powell has been touting election fraud without really putting a lot out there to back up her claims.

That all changed this week when Powell filed suits in several states that bring up some serious concerns.

For instance, Powell is going after all the voting machines used in one state so they can be forensically audited.

When this request was made, the media and Democrats rolled their eyes and started screaming about conspiracy theories, but there is some information we are seeing that really brings the integrity of the system that was used into question.

These Lawsuits Have Legs

Harmeet Dhillon, a former party official who is now helping Trump, believes the cases being presented by Powell could have an impact.

Dhillon stated, “To me, the easiest way to reach the goal [of overturning the election] is something much simpler alleged in the complaint at para. 121.

“That thousands of specific, identifiable voters, cast ballots after they moved out of state as evidenced in their registration in a national database, and may even have cast votes in their new states also which can easily be checked against the other state’s records. This accounts for thousands of votes.

“The other category Matt Braynard has researched & documented, is thousands of identifiable, specific registrations at fraudulent addresses such as P.O. Boxes, non-residential, etc.

“These seem to be specific and of a sufficient volume that their disqualification would affect the outcome of the election.

“I think this simple tack — much easier to grasp and prove than the more complicated theories — is compelling.”

You can also read her full statement on Twitter, which is a very long thread, so I only have the first tweet in that thread below…

1/ Ok I’ve read the lawsuit filed by Sidney Powell’s organization. It contains many allegations familiar to those following these legal challenges, with two big themes: 1) numerous irregularities in vote-counting based on ad hoc law/procedure changes… https://t.co/B8N0QTsWVx

Dhillon’s conclusion was that “I think these ‘Braynard’ allegations have legs, and should be pursued aggressively.”

We tend to agree and want to see all of these suits play out to finally weed out the corruption we all think exists in our elections. 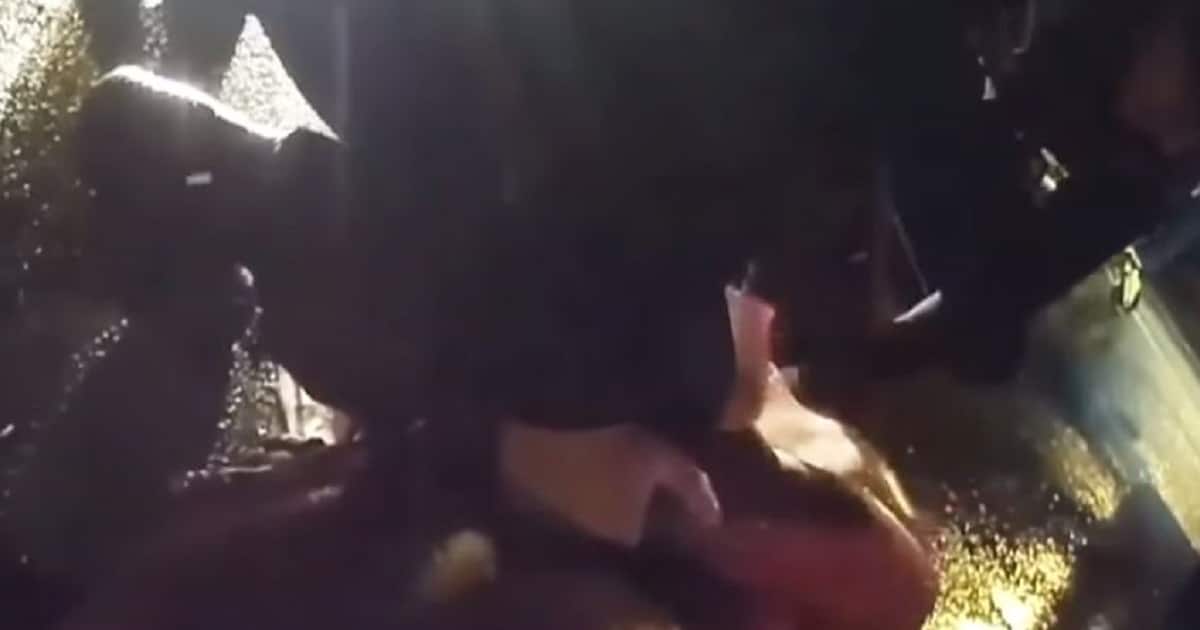