With Deadline Looming, Hundreds of Thousands of Troops Remain Unvaccinated

A very important deadline is fast approaching, and military leaders will have to make a decision.

Earlier this year, it was mandated that all troops must be vaccinated or risk discipline.

That has since evolved into the possibility of losing all benefits via a dishonorable discharge.

While the overwhelming majority of the military has been vaccinated, each branch has tens of thousands of members who have not.

This means hundreds of thousands of active military, regardless of record or time of service, stand to be dishonorably discharged.

First up will be the Air Force, which still has roughly 60,000 active members that must be vaccinated by November 2.

The Navy and Marines are due by November 28, with staggering numbers of unvaccinated still in the ranks.

According to reports I have read, many of the unvaccinated are among our most elite warriors… special forces in all branches.

When you consider the amount of money invested in these individuals as well as the amazing sacrifices they have made for this country, they could lose it all in just a few weeks for refusing to take the jab.

So far, there has been no firm plan as to what the military will do, but Republicans are growing impatient with the lack of information from our Secretary of Defense…

Question for the SECDEF: are you really willing to allow a huge exodus of experienced service members just because they won’t take the vaccine?

Honestly, Americans deserve to know how you plan on dealing with this blow to force readiness – it’s already causing serious problems.

If all these service members are discharged, it could be the last straw for this administration.

I simply cannot believe the majority of the American people are comfortable with our military getting gutted and putting the security of this country at risk because these troops do not want to take a Gen1 vaccine. 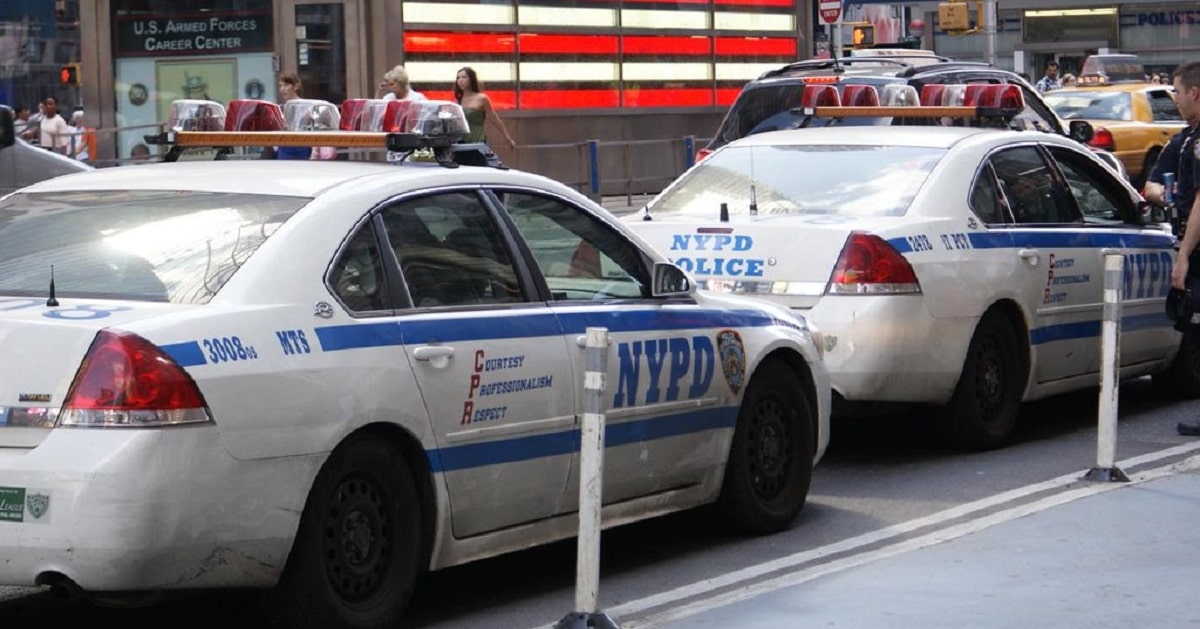 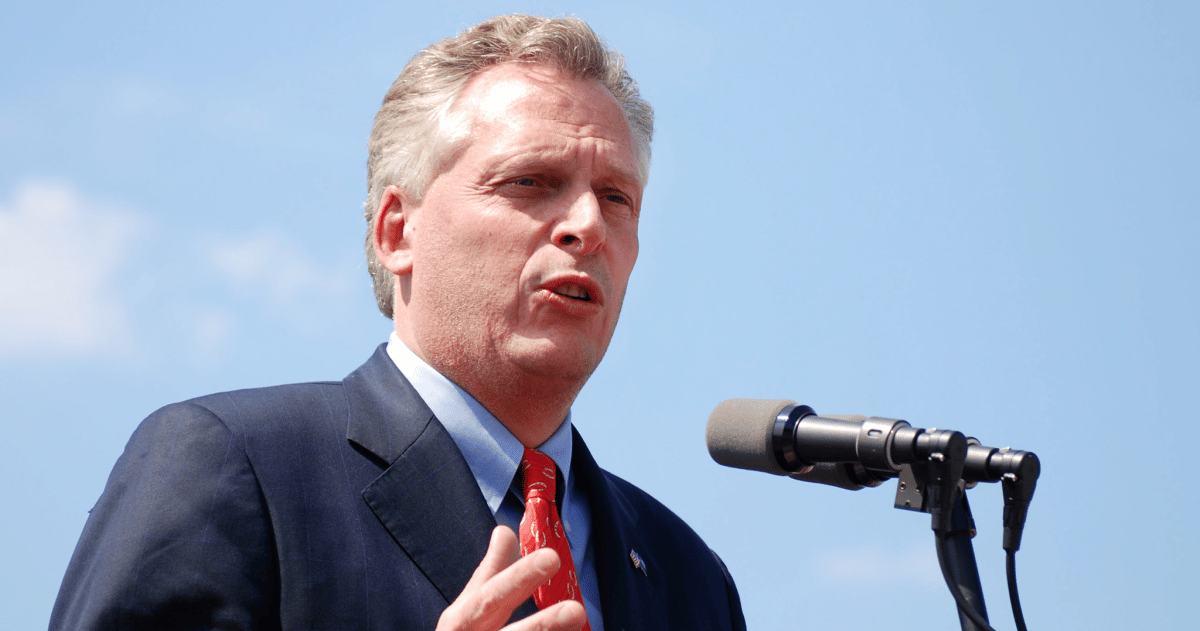 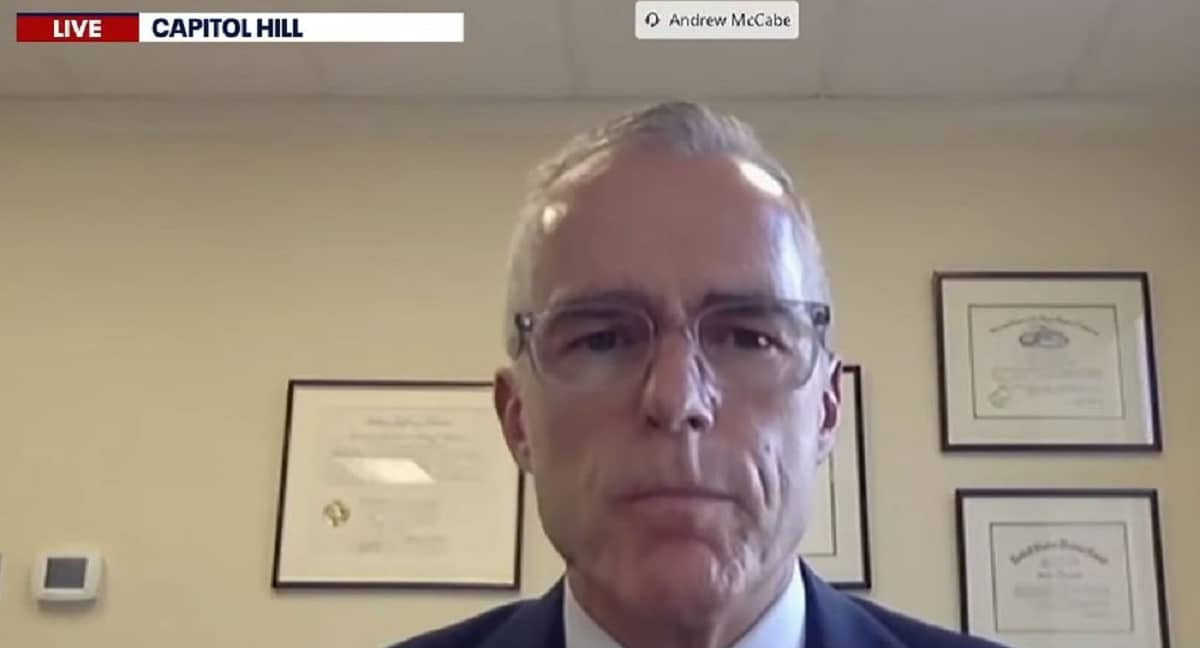