He will not be able to use YouTube for a week after having uploaded videos regarding the use of hydroxychloroquine.

YouTube cited its policies for what they are calling “medical misinformation” to justify the suspension, but it appears the outlet is overstepping its bounds.

Earlier this week, news of a study broke regarding the combined usage of hydroxychloroquine and zinc.

The study, which was published by medRxiv, showed that the survival rate from COVID for those that used hydroxychloroquine in conjunction with zinc improved by some 200 percent.

The study states, “We found that when the cumulative doses of two drugs, HCQ and AZM, were above a certain level, patients had a survival rate 2.9 times the other patients.”

“These data do not yet apply to hospitalized patients not on IMV. Since those with higher doses of HCQ had higher doses of AZM, we cannot solely attribute the causal effect to HCQ/AZM combination therapy.

“However, it is likely AZM does contribute significantly to this increase in survival rate. Since higher dose HCQ/AZM therapy improves survival by nearly 200% in this population, the safety data are moot.”

This is something the American people should know about both for now and backtracking to the 2020 election.

Trump touted this combined treatment very early, but once again, it was completely dismissed and called a dangerous conspiracy theory by both Democrats and the media.

Sadly, that is still happening because Senator Johnson was posting videos about using hydroxychloroquine when his account was suspended.

After his suspension was levied, Johnson said, “Big Tech and mainstream media believe they are smarter than medical doctors who have devoted their lives to science and use their skills to save lives.

“They have decided there is only one medical viewpoint allowed, and it is the viewpoint dictated by government agencies. How many lives will be lost as a result? How many lives could have been saved with a free exchange of medical ideas?”

YouTube, in justifying its suspension, said, “We removed the video in accordance with our COVID-19 medical misinformation policies, which don’t allow content that encourages people to use Hydroxychloroquine or Ivermectin to treat or prevent the virus.”

Yet, again, we point to the study by medRxiv that would show that this treatment is both safe and effective.

Many Americans were forced to sit in their homes and suffer until they recovered, so we cannot help but wonder why this was not explored more thoroughly during the height of the pandemic as well as why a recent study is now being banned.

Could it be so the media and Democrats do not wind up with egg on their face for withholding a possible treatment for political reasons?

We can only hope that at some point, the truth comes out as to what Democrats and big-tech really did to the American people over the last five-plus years. 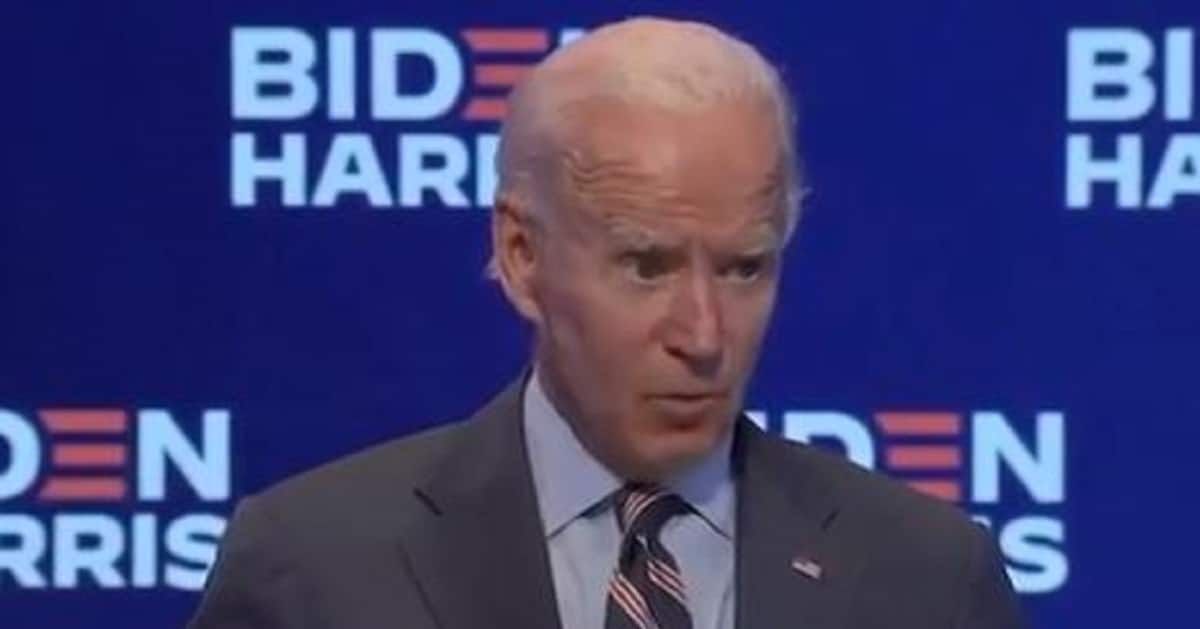